This carrot was found next to the Popeye’s house. It is said this carrot grew on the same land with Popeye’s spinach. Thousands years ago, a rabbit named Peter ate it and became mighty. Now it becomes the graduation present for the faculty of weightlifting magic in our school.

When Alice fell in the wonderland, she took a pumpkin seed back. Alice sow it at our school’s back garden. When the auditorium is not enough to hold the whole school stuffs and students. We will distribute the small pumpkin to save the space.

Prometheus use the potato to be the container, stole fire and gave it to humanity. To hide the container, he threw the potato to the Flaming Mountain, and was found by a farmer. Many racing drivers will eat it as the excitant before the race. Only our school’s students who learn fire magic can own it legitimate.

Our ex-premier melted his magic stick in the tomato. All the races who hold it will grow wings and inherits ex-premier’s powers. You can see this gold tomato in our school’s museum. The model that shows with it is the leader of the Nagas named Bob. When he was only a child, he ate the gold tomato, grew two wings and owns the super power. Now he is the patron saint of our school. 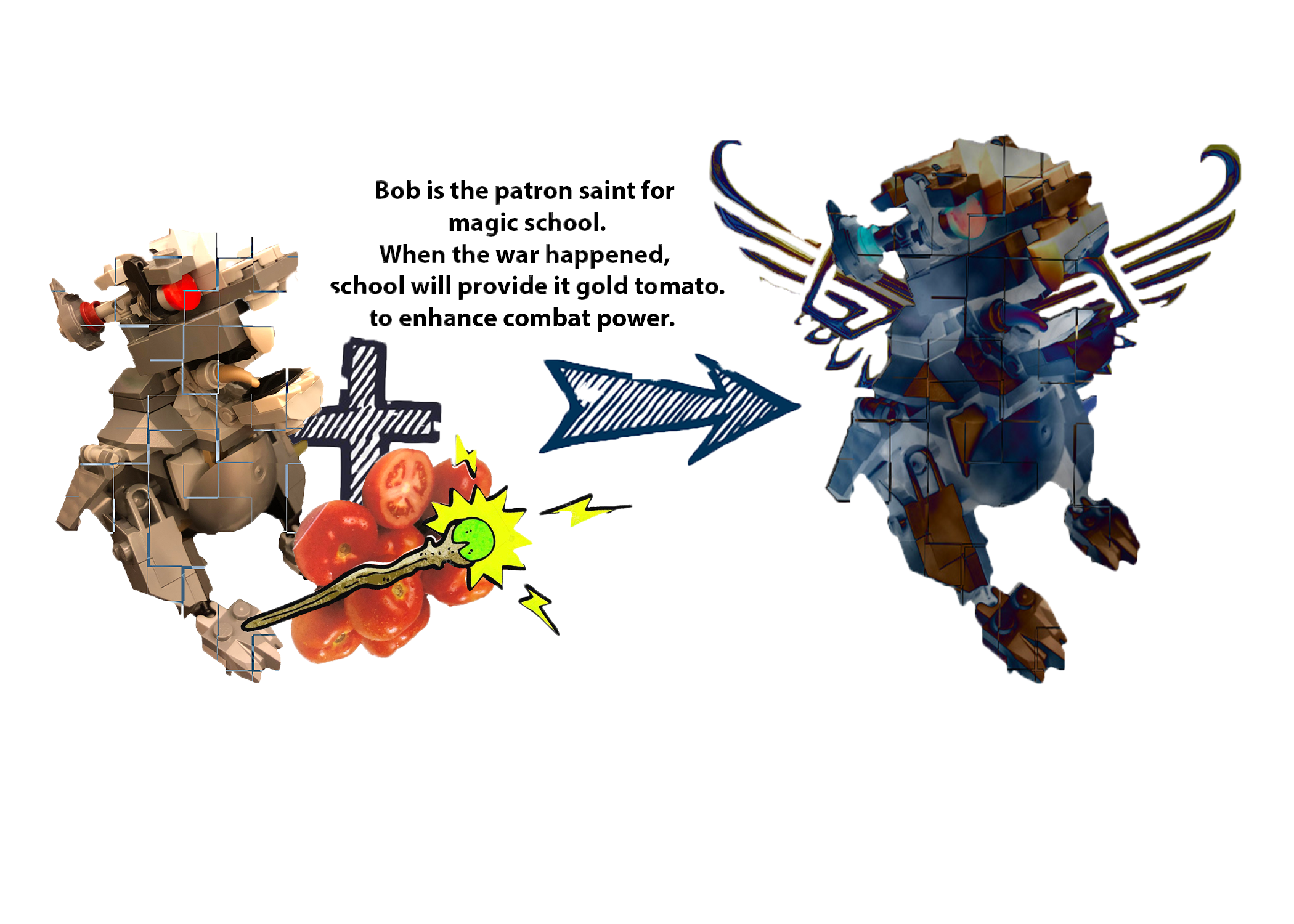 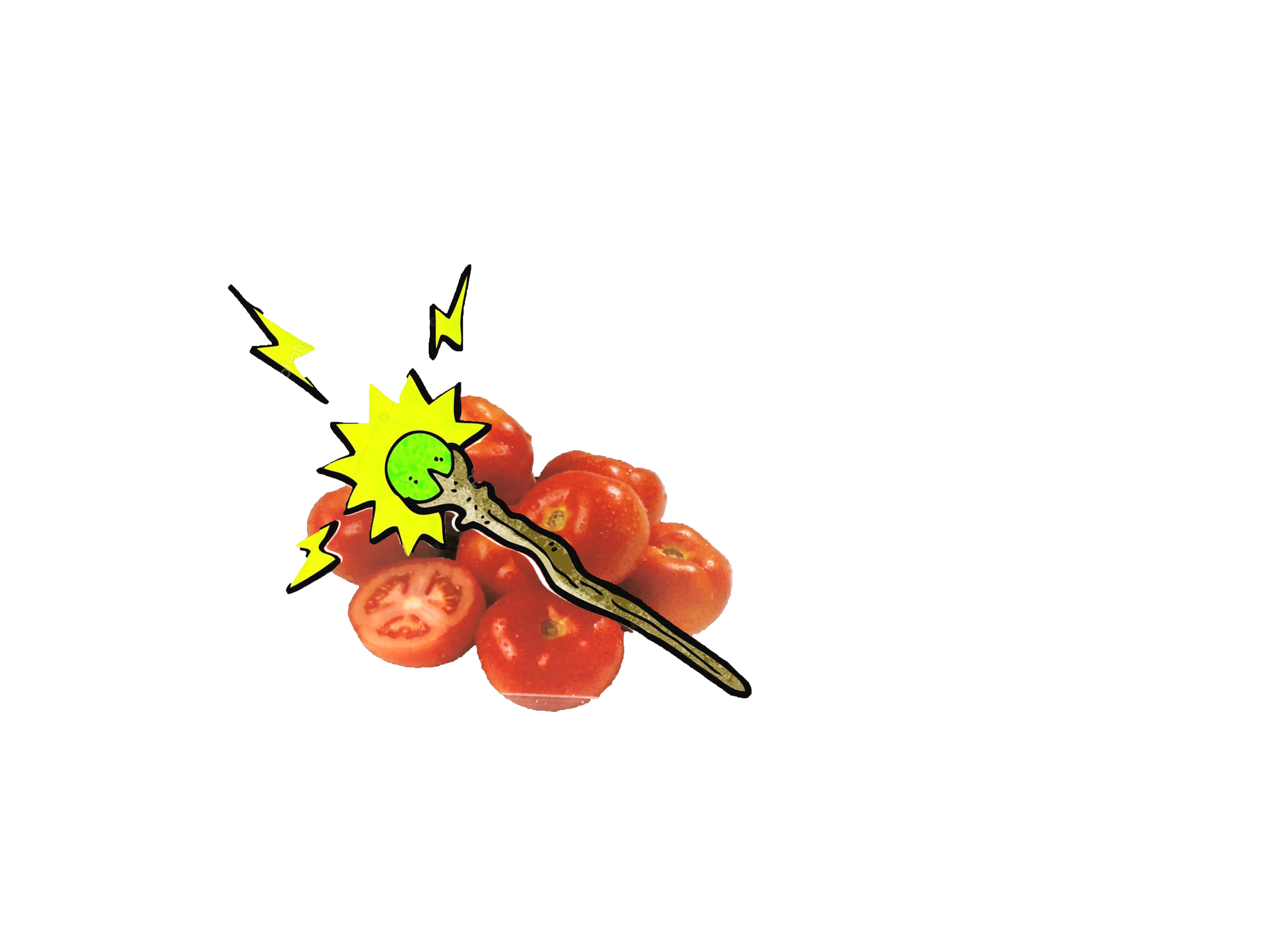